Back to School, Back to Blogging

So, today was back to school day here in Austin. And, I figured that was a good time to get back to blogging. I meant to only be away for a month (Sorry, those who have interviews scheduled with me. I shall be posting them soon!) and I had pre-blogged.
I was in Maui for much of June and early July. Rough, right? I know. My fiancé had a conference he was hosting at one of the area hotels and we stayed there for two weeks and then spent two weeks in Paia, this funky little hippy town. While there I let myself decompress from the work-a-day world and made my transition into the write-a-day world. I kept up with my editorial duties at Hunger Mountain, and with the work of my one-on-one students, but I took time to breathe again. 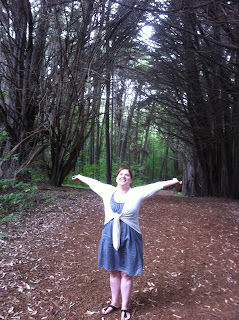 To be Bethany again. 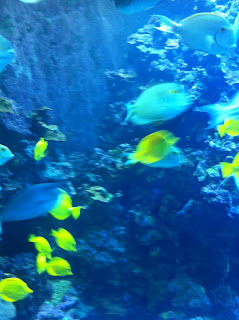 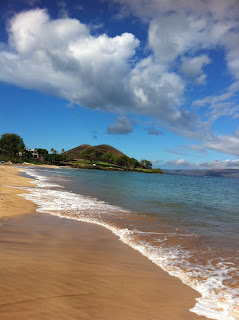 Each day new words found me. I jotted them all down. A week before leaving I had 40 pages down and usually that is the time I take those pages, those mountains of words, and I hit delete. I had found my characters a bit and now I could start again. I could begin. 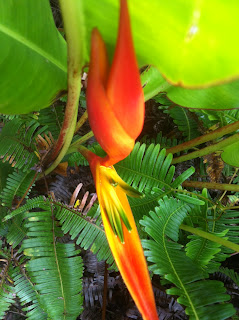 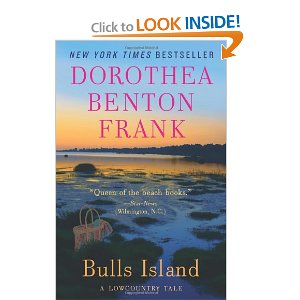 Strangely, or not so strangely really, two days before leaving Maui I realized the manuscript I was writing would be a beach book. A summer vacation story which would bring my two MCs to Maui the summer’s after Sophomore year, Junior year, and Senior year. I have always loved beach books and walking through airports have purchased Dorthea Benton Frank and Elin Hildebrand for years (though I can’t read a Nicolas Sparks book I can partake of the movies made from them). I never—never—thought I would write my own beach book.  Those that know me well know that I hate summer. Since I was a kid I felt like summer fun is prescribed and is supposed to be a prescription for all that has ailed ye all year long. Summer fun by definition is giddy and outdoorsy. I am not giddy or outdoorsy. Maui opened me up to see another side of summer—and another side of me. The sunsets, the sunrises, the people, the tropical flowers and afternoon showers all created this opening in me. An opening to do what I wanted—write, watch locals collect seaweed, walk on the beach, hear music, play with kids in the water—splashing and doing tricks. It took me away from myself. From my year round concerns and healed the overworked, treadmill part of me.


When I arrived back in Austin, about a month ago now, I didn’t find it hard to write but I did find myself resisting blogging. I love to blog. I do. But I needed time for my story to come first. I am now at 100 pages in my RD and feel grounded in where I may be headed. I have been missing blogging. Missing adding my voice to the kid lit conversation. Missing trumpeting the horn of my fellow writers and all their accomplishments. I have missed the in-depth interviews and have some fabulous ones I shall be posting in the weeks to come. I now miss the outer world as much as I missed my inner world before my time away. So, thanks for having me back!


Next week I will begin a month (or more long) series on Adventures While Teaching, using thoughts I garnered from reading Roger Rosenblatt’s Unless It Moves the Human Heart: The Craft and Art of Writing.
In Hunger Mountain news: 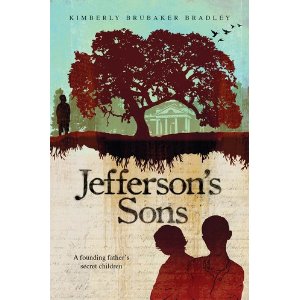 Look for, later this week, the In Defense of YA Round-Up that was promised to readers back when the whole WSJ brouhaha began in June, as well as a Toolbox piece by Kimberly Brubaker Bradley and a sneak-peak into her new novel, Jefferson’s Sons.


We are still accepting fiction for the fall issue: The Art & Insanity of Creativity. See here to submit and to see guidelines: http://www.hungermtn.org/submit/
The Katherine Paterson Prize has closed (though there is always next year so start polishing those submissions) and the judging is going on now. Who will NBA winner Kimberly Willis Holt choose as the 1k winner??? Keep a look out.


2012 Winter and Spring Themes to be announced soon as well as those pieces from 2011 that have been selected to be a part of the annual print edition, which will be on sale in bookstores and sent to Hunger Mountain subscribers.
In Awesome Austin, a round up of the summer awesomeness.
Since I last posted two incredible Austin authors have welcomed wee ones (and this time I mean babies—not books). Congrats to Varian and Crystal Johnson on the arrival of Savannah Parker and to Mari Mancussi Beach and Jacob Beach on the arrival of Avalon.


Get ready for Chronal Engine by Greg Leitich Smith. I have seen some of the cover art and interiors for his 2012 release and this time-traveling dinosaur book is going to knock you out.


Congrats to Jeannette Larson’s Hummingbirds: Facts and Folklore of the Americas illustrated by Adrienne Yorinks being chosen to represent Texas in the National Book Festival. 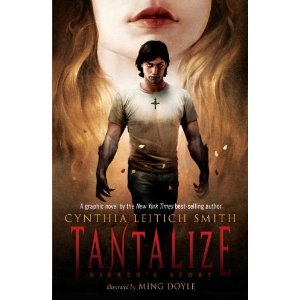 Three cheers for Tantalize: Kieren’s Story, a new graphic novel by Cynthia Leitich Smith and illustrated by Ming Doyle which releases tomorrow. To get a peak into Cynthia’s process of turning her best-selling novel into a graphic novel with new content see her Hunger Mountain article Going Graphic.


The Austin Statesman this weekend featured a review of Calli by Jessica Lee Anderson, calling the book: “finely wrought, with emotional twists that will absorb your teen reader.” (14 and up) To see an interview with Jessica, head on over to Carmen Oliver’s blog  and read their in-depth Calli chat. To read a chapter from Jessica’s work-in-progress, check out the Hunger Mountain archives and read Finding Bigfoot.

A big whoo-hoo for the Writer’s League of Texas 2011 Children’s Book Award Finalists:

Shark Vs. Train by Chris Barton, A Million Shades of Gray by Cynthia Kadohata, Holler Loudly by Cynthia Leitich Smith, Pop! The Invention of Bubble Gum by Meghan McCarthy, Betti on the High Wire by Lisa Railsback, and Crossing the Tracks by Barbara Stuber.


I attended the Keep Austen Weird celebration for Austin author Jennifer Ziegler’s new release Sass & Serendipity. Plenty of fun was had by all and with my long gown I won the award as the Most Serendipitous. And for all you Jennifer Ziegler fans go vote for Sass & Serendipity at Justine magazine as your favorite summer read. Vote here. Or read her Hunger Mountain essay, Let There Be Light on the writing of the novel and how Jane Austen influenced her and her work.


Solstice, the new e-book, by PJ Hoover continues to sizzle this summer. Check out:


I may have missed someone’s accolade (sorry if I did) so don’t miss the Austin SCBWI website where Debbie Gonzales is always celebrating the Austin kid lit writing community’s successes.
For the Calendar
Don't miss the Austin Teen Book Festival, Oct. 1st.
or The Texas Book Festival Oct. 22-23rd.
Posted by Bethany Hegedus at 2:44 PM