New content at Hunger Mountain is now LIVE. I am enjoying the every two week addition of new material. Aren't you? 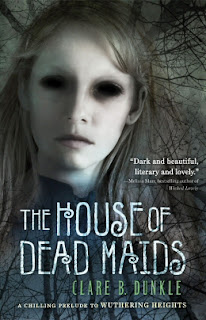 This week The Varying Shade of Shadows introduces a timely FlipSide, The Light and the Dark of It, highlighting Jennifer Ziegler’s Let There Be Light and Clare Dunkle’s On the Dark Side. Both authors had their pieces well in the works before the June 4th Wall Street Journal article by Meghan Cox Gurdon asked the question: Is Darkness Too Visible? 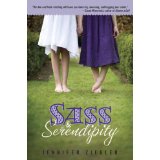 While Ziegler and Dunkle do not comment directly on the WSJ article, their essays touch on what draws an author to the lighter side or the darker side–one influenced by Jane Austen, one by Emily Brontë, and each writing true to the way she views the world. That does not mean to say that Hunger Mountain isn’t interested in adding our voice to the conversation sparked by Gurdon’s article. Look for In Defense of YA a report and round-up of authors, teens, librarians, and booksellers who have something to say In Defense of YA coming to Hunger Mountain in early August. 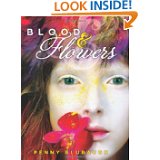 We also welcome two new fiction pieces. Stone Field by Christy Lenzi draws some darker material from Wuthering Heights but contains a uniquely Western setting all its own. Starcatcher, a unique fantasy adds to the canon of works by Penny Blublaugh author of Blood & Flowers.
Posted by Bethany Hegedus at 12:12 PM