It is almost May and that means the ReachOut Reads initiative for Mental Health Awareness month is almost here! Check out their fantastic website that just launched:
http://us.reachout.com/reachoutreads

It was only back in March that I came into contact with Anastasia Goodstein of ReachOut.com and learned of Reach Out Reads.  It was great fun brainstorming a list of authors and books and working with Anastasia and Jane, in PR, to help line up this outstanding list of author chats.  Check out the list below and MARK your calendars.*Spread the word to teens you know, teachers, librarians, etc.* The author chats are being hosted by 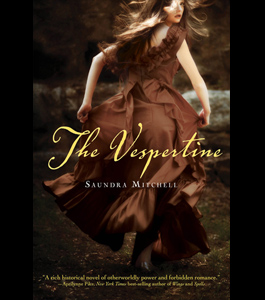 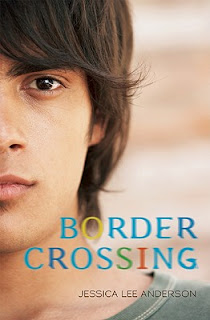 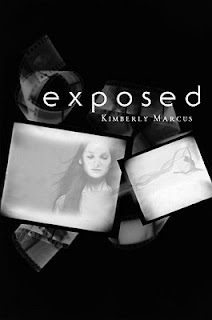 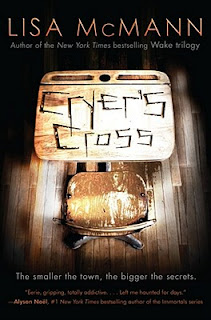 Also, Anastasia writes: "We sent out thousands of bookmarks to 1300 YALSA librarians across the country this morning along with ReachOut.com stickers." The bookmarks feature a list of books suggested by YALSA. They are:

This list was developed in 2011 for ReachOut.com by the Young Adult Library Services Association (YALSA). For more reading resources from YALSA, visit www.ala.org/yalsa/booklists

On Abuse
The Rules of Survival
by Nancy Werlin

On Bullying
Some Girls Are
by Courtney Summers

On Eating Disorders
Nothing
by Robin Friedman

On Schizophrenia
A Blue So Dark
by Holly Schindler

On Self Harm
Cut
by Patricia McCormick

I said it before and I will say it again: books matter. They heal. They are one of the weapons in our arsenal against teen suicide. It will get better has become a popular saying and it can and it will. But it doesn't have to be years in the future. It can get better NOW.
Posted by Bethany Hegedus at 6:12 AM